At night, when the stars are out, there is a chance that you will hear a twinkle sound, followed by a shooting star. Look up with the R stick and press A to make a wish.

How to Wish on a Star

If you hear a twinkle sound at night, you need to put away anything you are holding in your hands, then press up on the R control stick until you are looking up at the sky, then press A while the shooting star is on screen. The star will get bigger and make a sound if you wished on it.

If you miss a star, don't worry. Keep watching the sky, because there are almost always more shooting stars after the first one. You can wish on each star that falls.

Gather Star Fragments the Next Day

There are certain recipes, such as the Star Wand, that use star fragments. If you don't have any such recipes, you might meet Celeste in your town at night sometimes. She will give you a Star Wand recipe.

Some Star Fragments are only available at certain times of year. See below for a list of these zodiac star fragments and when you can get them. 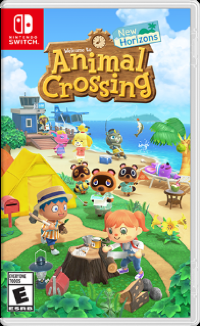